Morocco is recognisable one of the most versatile tourist destinations in the Middle-East – a title it has been awarded for good reason.

Located on the Northern coastline of Africa Morocco offers plenty of utopian characteristics that tourists dream of; from paradise beaches, rich culture and incredible street food this is one place you don’t want to miss off your bucket list.

Since Morocco is so diverse there are a huge variety of town/cities available to visit, we’ve narrowed it down to our top 10 favourites, so you can enjoy the very best places on offer. 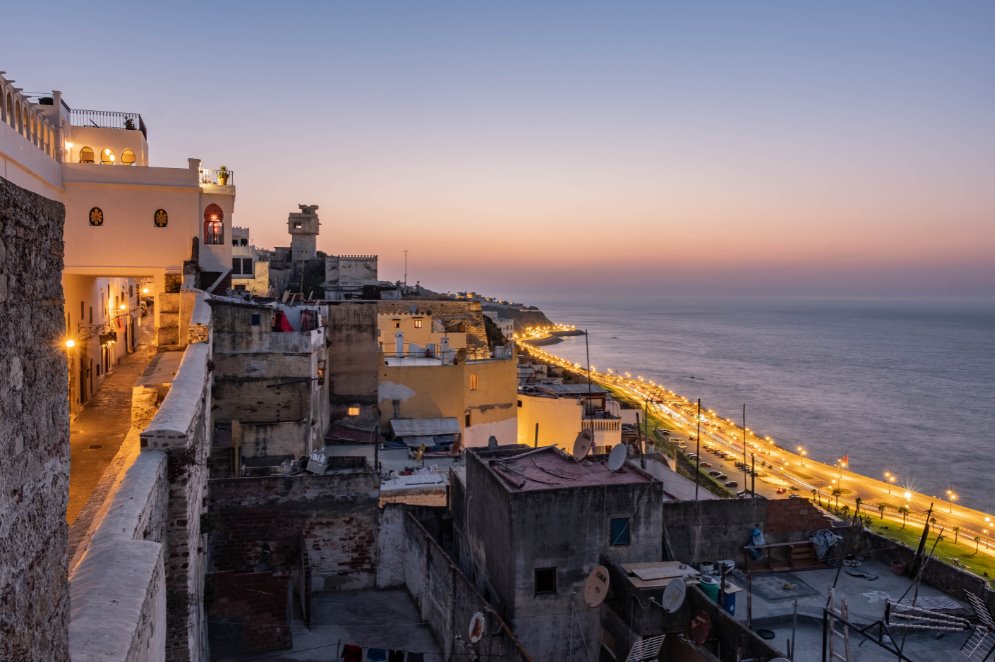 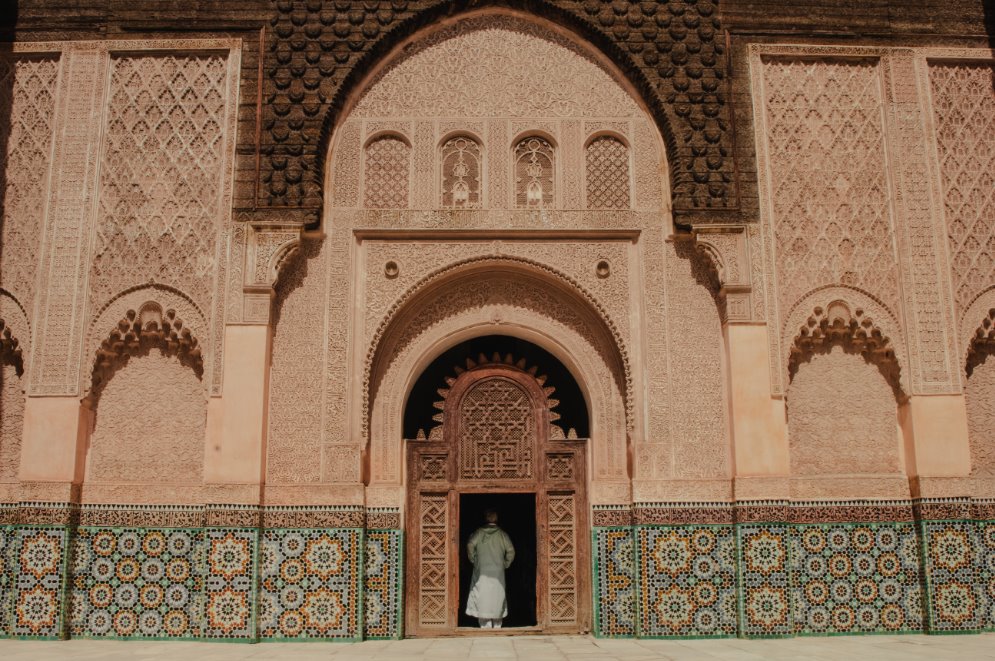 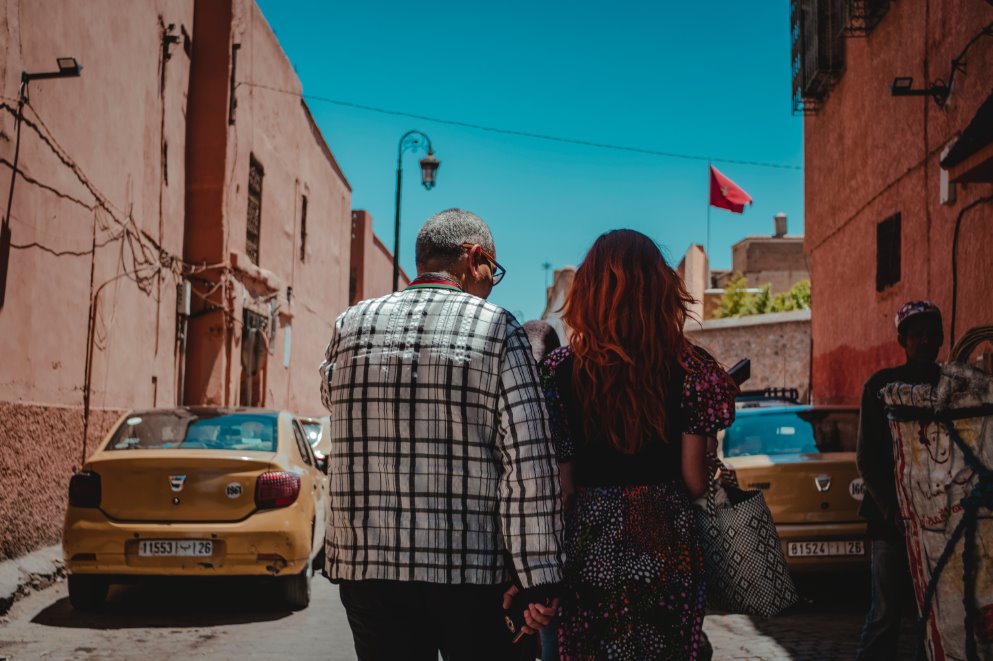 We hope you enjoyed are top 10 list and if you do choose to visit one (or several) cities and towns on our list we’re sure you will love the culture and atmosphere you find yourself immersed in.